According to the New Testament, Mary, the Mother of Jesus, although born in Jerusalem, used to live in Nazareth with her parents. It was there that she received the Revelation by the Angel Gabriel that she would conceive a child to be born the Son of God. The New Testament also mentions that Jesus himself grew up in Nazareth and stayed there before starting his Mission.

Even today Nazareth is still steeped in mystique. And only the recent excavations and studies have uncovered its deep secrets kept for two thousand years.

One of the usual scientific arguments used to be that Nazareth might have never existed at Jesus time, in early 1st CAD. This presumption used to be based on the fact that till the very recent years there was a total lack of the first-century evidence of Nazareth' existence. Only the most recent excavations have clearly demonstrated that in Jesus’ day, Nazareth was already a village or a small town of around 200-300 people, about four acres in size and populated by the devout Jews of rather modest means. The discoveries and the following study show that Nazareth in Jesus' time totally rejected Roman culture and followed a strict interpretation of Jewish religious law. 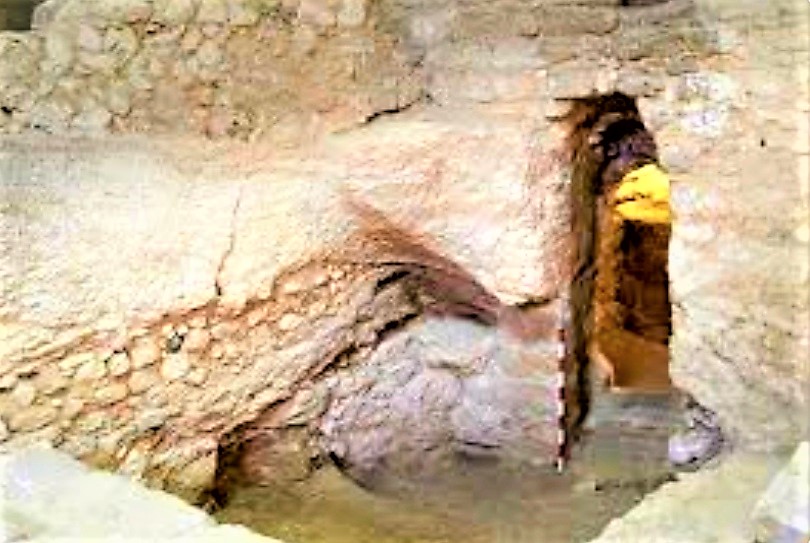 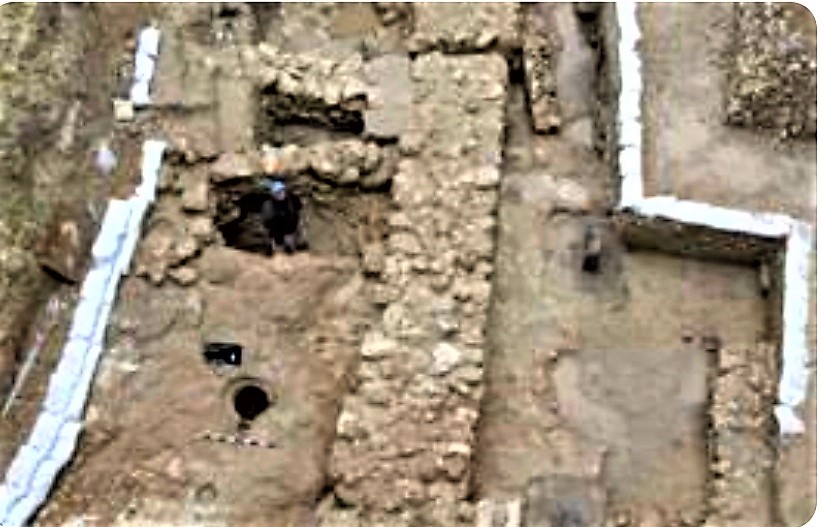 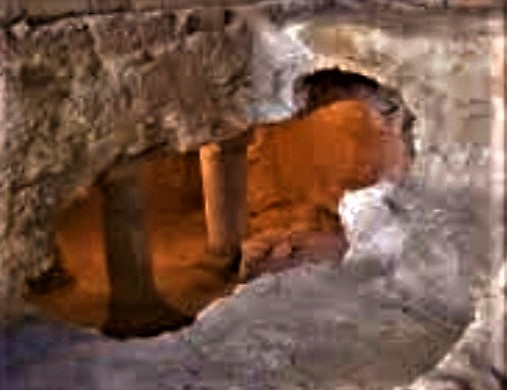 Excavations of the 1st Century sites in Nazareth

Due to all those excavations, it is clear now that all the arguments such as “Nazareth never even existed at the time of Jesus,” which might once had been an interesting conspiracy theory, turned to be far from reality. The historical reality, well proved by the excavations, is that Nazareth' full historical evidence for the existence at Jesus time, is overwhelming.

Possibly, the most interesting among Nazareth' churches is the Annunciation Church, which encompasses Mary' private room where, according to the Christian tradition, Mary was visited by Archangel Gabriel who declared she was destined to carry Jesus in her womb.

This place was already revered by the early Christians at the very beginning of Christianity, and some wall decorations date as early as the IV Century AD. In the current Church' building inaugurated in 1969, there are still several remains of the previous churches. It is one of the biggest, most impressive churches in the Middle East, and the tallest one (almost 200 feet high).

The Church of Annunciation was designed by the Italian architect Giovanni Muzio and was built by the Israeli construction company Solel Boneh. The church has two floors. The Annunciation Grotto is located in the center of the lower floor. This area is dark and mystical, maintaining the mysterious atmosphere surrounding the wonder of the Annunciation. This level is also where the remains of previous churches are preserved. The stone wall along the church and behind the cave has remained from the Crusader-era church from the 12th century.

The upper floor of the church as well as in its yard, are decorated by the beautiful mosaics, paintings and reliefs. Each painting was given by a different country and is reflecting the national motives of the country it was made at.

Just few hundred yards from the Annunciation Church stands St. Joseph Church which was built where, according to tradition, the carpentry workshop of Joseph once was. Some traditions also claim this was Joseph's house. In the crypt (the lower level of the church) there is an ancient Jewish Ritual Bath decorated with beautiful mosaics, and, further underground, a space which is believed to be Joseph Workshop. Here young Jesus used to work together with Joseph, for many years. And indeed, the latest excavations show that this multi-level construction stile was the most typical for the 1st CAD, at Jesus times.

The Grotto of the Annunciation

The Annunciation and St. Joseph Churches alone would be more than enough to justify visiting Nazareth. But this is definitely much more to see there.

A colorful traditional Arab Market street connects the Annunciation Church with another one - famous Synagogue Church. According to Christian tradition, the Church is built on top of the ruins of a synagogue where Jesus, studied and prayed. It is also the site where he carried his famous sermon on Saturday, declaring his Messianic Role (Matthew 13, Mark 6 and Luke 4). During Byzantine times, Christian believers started attending the place, and this is how this ancient synagogue was turned into a church.

Ten minutes' walk from the Annunciation Church, near Mary' well, stands the Greek Orthodox Church of St. Gabriel. According to the ancient Orthodox tradition (described in the apocryphal Gospel of Jacob), the Virgin Mary first received the news from Angel Gabriel that she would bear the when he met he at the local well.

And, needless to say, that visit of Nazareth would not be complete without visiting the famous Mahroom Sweets Bakery and Shop. Established back in 1890, this bakery produces the most famous baklava, halva, basbousa (semolina cake) and kanafeh.

And still there is much more to see in Nazareth, yet!